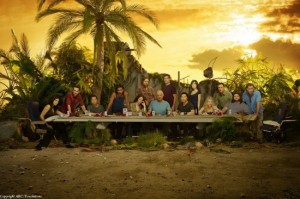 So, for fun, here are a few of my favorites when it comes to this, my favorite show of all time.

Best Death
Death that made me throw my hand up and say, “YES!”: Keamy in season 6
Others: When Sayid broke that guy’s neck with his feet in season 3, when Ben shot the guy with the flare gun in season 5

Grossest Moments
Moment that makes me sick just to think about: Locke’s broken leg in season 5
Other moments that I still close my eyes for: All the times Claire gets stuck with a needle in season 1, Libby setting that guy’s leg in season 2